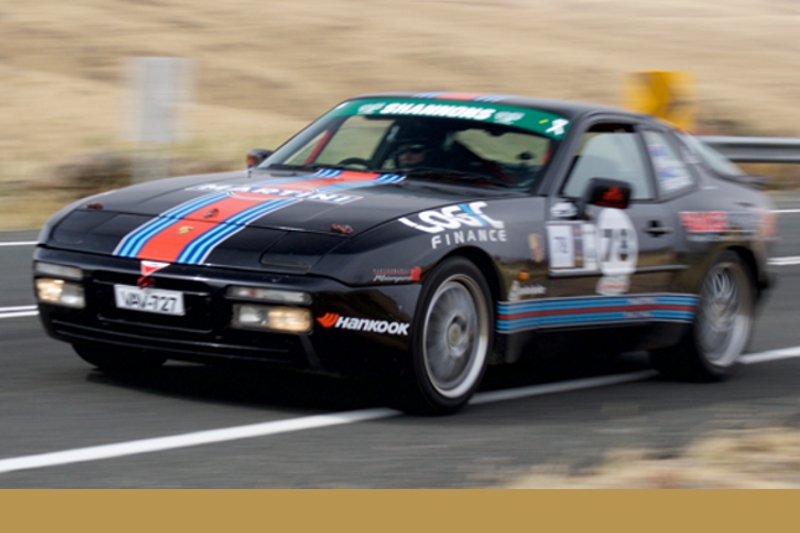 The inaugural Waikerie Auto Corsa Riverland Tarmac Rally will occur on a collection of challenging closed roads between Waikerie and Ramco in the stunning Riverland region of South Australia, in 2017.

Teams comprising driver and co-driver, and their competition prepared tarmac rally car, will compete against the clock, commencing each stage thirty seconds apart, with the goal of accruing the least possible elapsed penalty time over all stages.

Before tackling the next time testing tarmac stage, all vehicles will regroup at the event's Murray River-side service park, creating a family focused opportunity to get up close and personal with the competing cars and crews.

The inaugural event has been designed to draw both intra and inter-state entrants to compete among the Riverland orchards, and it is anticipated that up to 100 unique, highly prized, classic and modern sports touring cars will take part.

Supported by the Loxton Waikerie District Council and also the wider local community, the 2017 Waikerie Auto Corsa Riverland Tarmac Rally is a much-welcomed event to the annual Riverland event calendar. 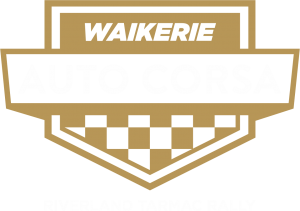 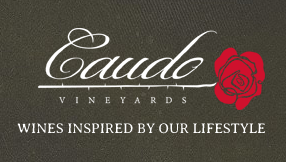 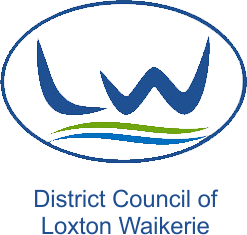