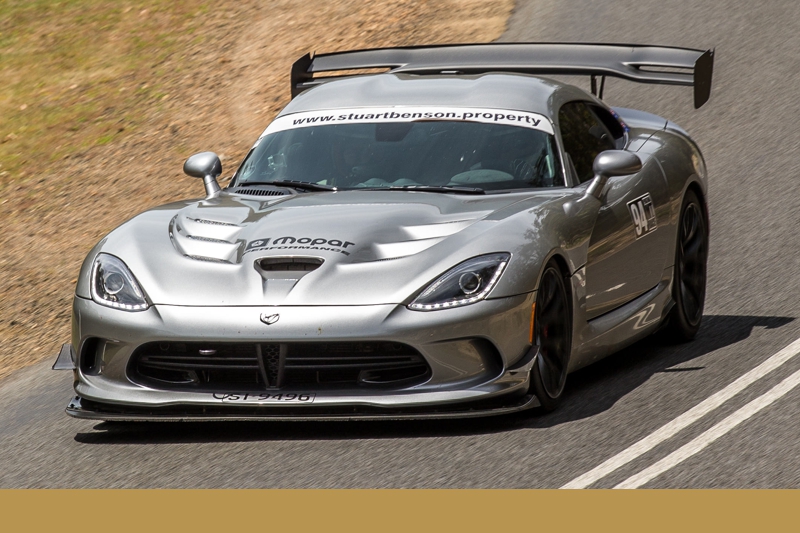 The fifth annual running of the Poatina Mountain Race will occur on Sunday 1 March 2020.

Production car-based circuit, sports and rally cars are all eligible for participation in three categories:

The inaugural event in 2014 was the first in a new generation of Australian motorsport events. Held on the same road and on the same day, the first event combined European-style long-course hillclimb racing, with a sprint format tarmac rally.

The 2020 Poatina Mountain Race remains based at the purpose-built village that once served as home to hydro-electric power station construction workforce. Today Poatina is a close-knit community that welcomes visitors with accommodation, a restaurant, cafe and even a golf course amongst its picturesque view of the green and mountainous Norfolk Plains and Great Western Tiers. 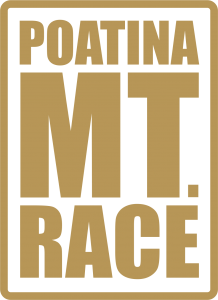 The 2020 event again provides closed road tarmac rally competition over a nine-kilometre stretch of Poatina Road, a stunning piece of former Hydro-Electric Commission constructed tarmac that has an elevation gain of some 580 metres, snaking up Mount Blackwood from the Norfolk Plains to the Central Plateau of Northern Tasmania.

During the course of the day, teams will compete six times over the technical course which features an exciting mix of tight and twisty sections, as well as fast and flowing corners.

Poatina Mountain Race is sanctioned by the Australian Auto-Sport Alliance. 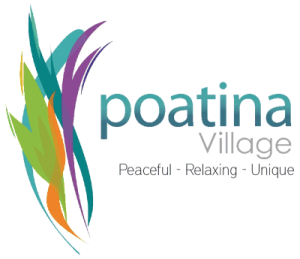 Guide to the Event
See document

Written with the competitor front of mind
Read More