Great Alpine Road resident and classic car enthusiast, David Thirlwall, is rubbing his hands together with delight at the news Australia’s first all new major tarmac rally in five years will be right on his doorstep.

This year’s inaugural Hotham Auto Corsa Alpine Tarmac Rally from 14-15 November, promoted by Auto Corsa Group, will be based at Mount Hotham and take in the stunning scenery and roads of Falls Creek, the Alpine National Park and nearby towns including Harrietville, Mount Beauty and Omeo.

“It’s looking like the Victorian High Country will be a motorsport mecca in November,” said Thirlwall. “It’s going to be a great weekend event and hopefully it will bring out lots of people and cars to help the local economy.”

David is voting with his with feet in support of North Eastern Victoria’s newest major event and will team with up co-driver David Donaldson to compete in their immaculately restored Ford Duratec powered classic rally Group 4 specification Ford Escort. 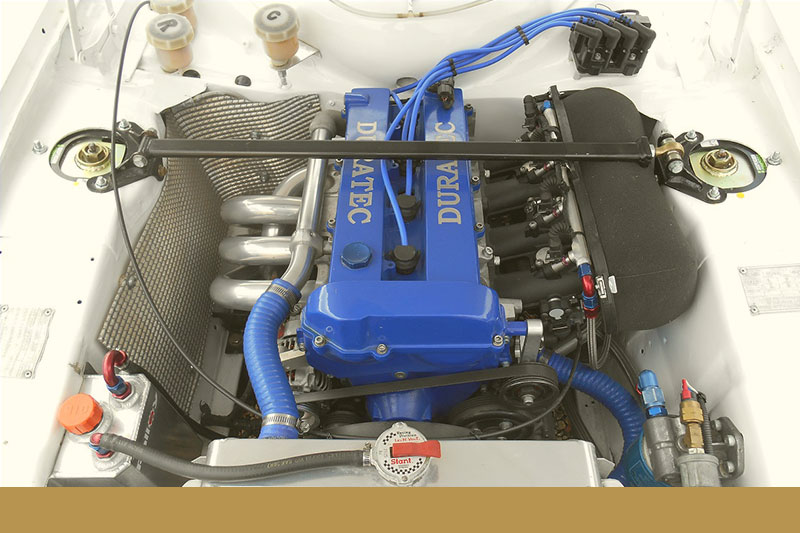 “It’s clear from talking with local traders that events such as these are vital for the region, and we plan to ensure communities are given every opportunity to draw genuine economic benefit from the event.”

Auto Corsa Group has recently completed a series of community stakeholder meetings in Omeo, Harrietville, Mount Beauty, Falls Creek and Hotham Heights, which has given the local community the opportunity to input into the development of the events ahead of official course information being released in the next fortnight.

It is anticipated that up to 150 cars will contest the two-day rally that will be held over 250 competitive kilometres. In what is a fantastic coup for the event, classic tarmac rally champion Rex Broadbent has confirmed Hotham Auto Corsa will be his comeback event following a two-year racing sabbatical.

While final course information is still to be released, Mr Benson confirmed the township of Omeo will host an official ceremonial finish for day one of the event on Saturday 15 November where public will have the opportunity to see the cars up close and meet the competing teams.

The inaugural Mount Hotham Alpine Cup International Hillclimb, which at 29km is the world’s longest hillclimb course, will be held on the same weekend as the rally. The Alpine Cup takes in a stretch of the Great Alpine Road starting in Harrietville and finishing atop of Mount Hotham. The hillclimb’s expected field of 100 cars will compete over the course six times over the weekend.