Just Jap Racing co-driver, Stuart Benson said “preparation is everything when it comes to doing well at an endurance event like next week’s six-day rally, and being such a technical track, Baskerville really is the perfect location for performance testing.”

“Fewer modifications have resulted in reduced power and torque levels for our car, so today we are focused on improving the GT-R’s handling, with Supashock suspension and Nismo Dunlop tyres”.

Competition gets under way in the Tamar Valley on Monday 11 April and finishes in Hobart on Saturday 16 April. 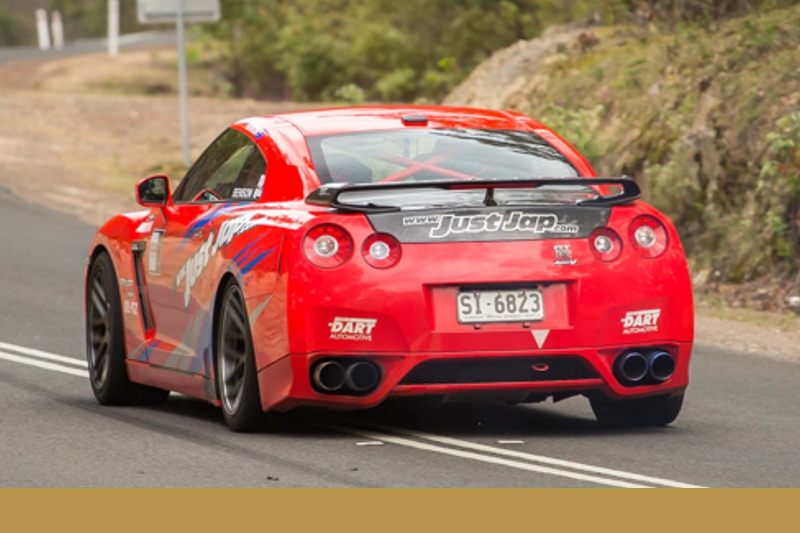